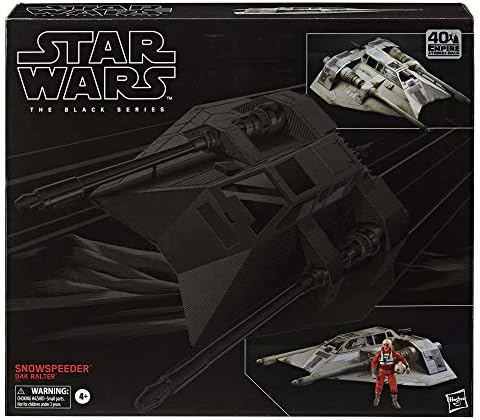 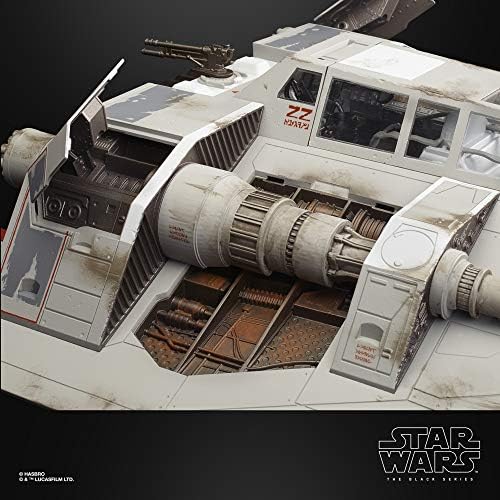 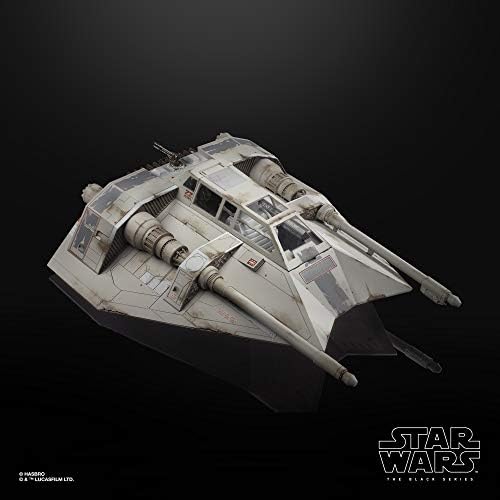 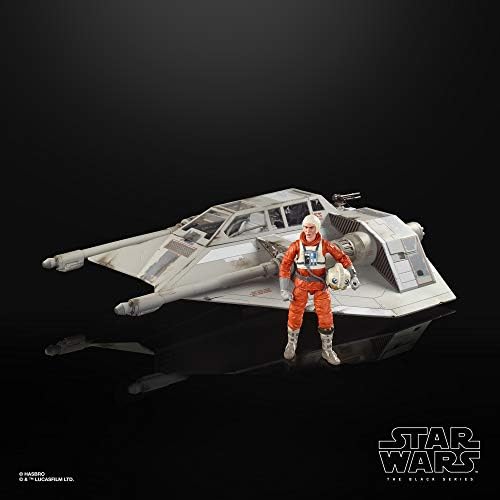 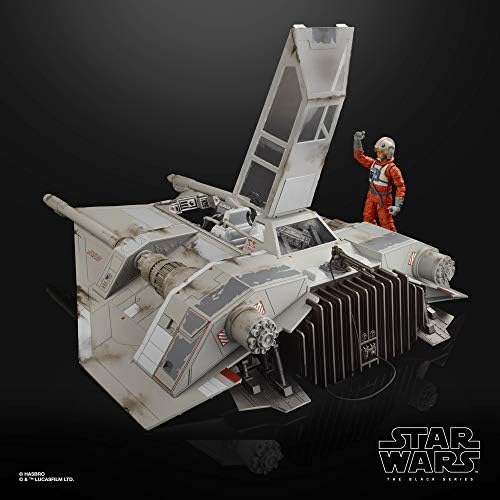 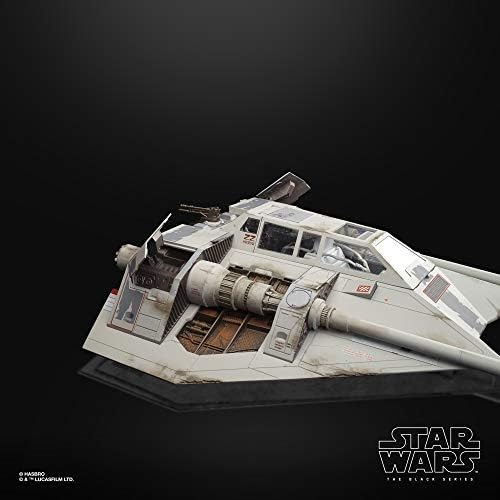 SNOWSPEEDER: On Hoth, the Rebels modified T-47 airspeeders to become snowspeeders, fast flying conveyances for patrol and defense of their hidden base
STAR WARS: THE EMPIRE STRIKES BACK: Fans and collectors can imagine scenes from the Star Wars Galaxy with this premium snowspeeder toy with Dak Ralter figure, inspired by Star Wars: The Empire Strikes Back
STAR WARS MOVIE-INSPIRED DESIGN: Inspired by Star Wars: The Empire Strikes Back, this snowspeeder toy is great for display in any Star Wars collection, featuring a 2-crew cockpit, retractable landing gear, and harpoon and tow cable
PREMIUM ARTICULATION AND DETAILING: Star Wars fans and collectors can display the highly poseable (4 fully articulated limbs) figure, featuring premium deco, in their action figure and vehicle collection
LOOK FOR OTHER FIGURES FROM A GALAXY FAR, FAR AWAY: Look for movie- and entertainment-inspired Star Wars The Black Series toys to build a Star Wars galaxy (Each sold separately. Subject to availability)