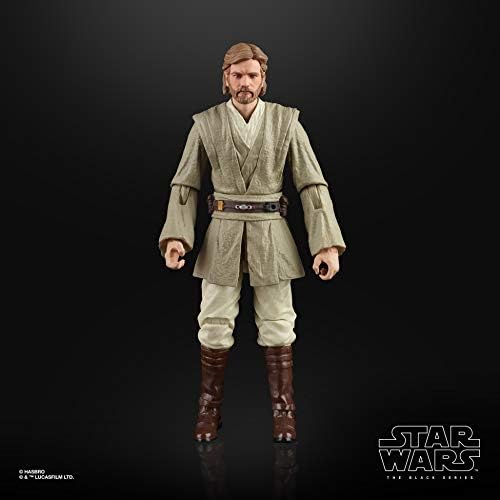 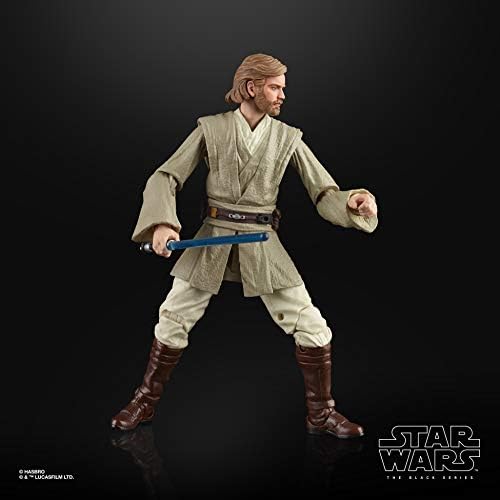 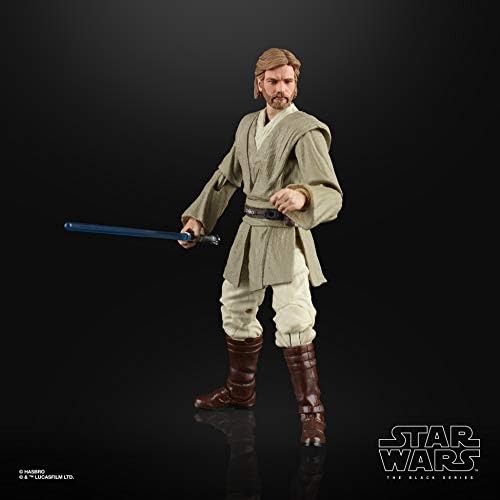 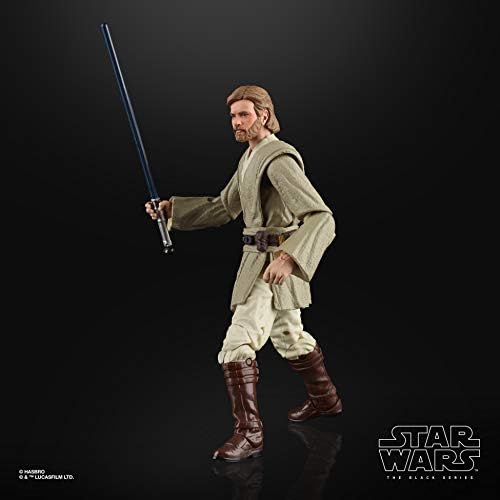 Obi-wan Kenobi became a general in the Army of the Republic as the clone Wars continued, having many adventures with Anakin Skywalker.

kids and collectors alike can imagine the biggest battles and missions in the Star Wars saga with figures from Star Wars The black Series! With exquisite features and decoration, this series embodies the quality and realism that Star Wars devotees love. Star Wars the black Series includes figures, vehicles, and role-play items from the 40-plus-year legacy of the Star Wars Galaxy, including Comics, movies, and animated series. (Additional products each sold separately. Subject to availability.)