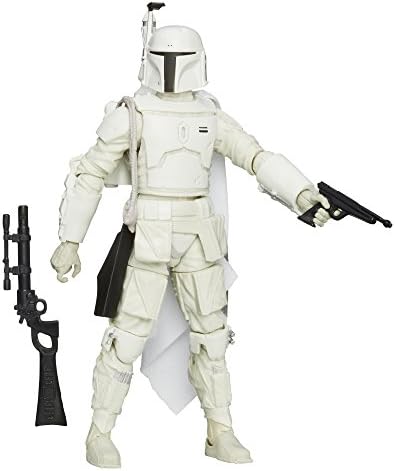 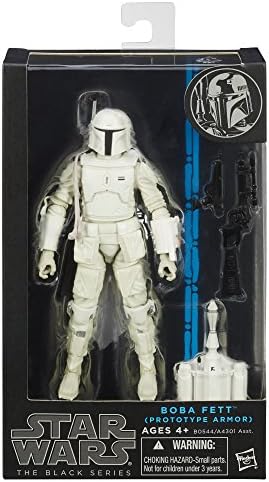 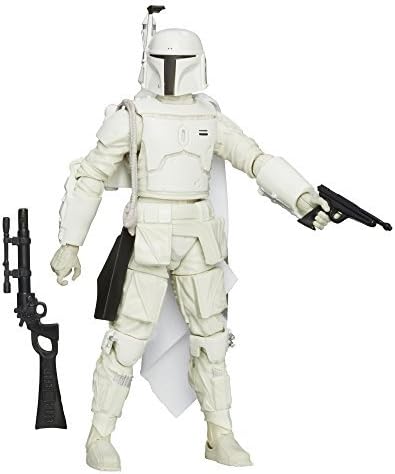 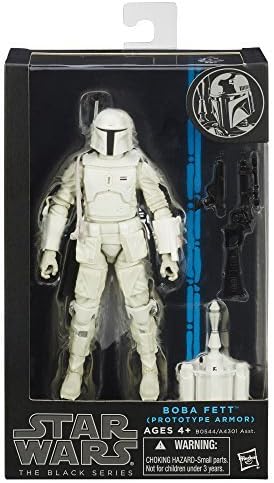 Before he put on the familiar Mandalorian armor from the Star Wars saga, this notorious bounty hunter was initially envisioned as a “super trooper” in all-white armor. This special figure captures the beginning of a character that has become a legend who is both respected and feared across the galaxy. Boba Fett. Re-create the biggest battles and missions in the Star Wars epic with figures from The Black Series! This highly articulated figure is part of Hasbro’s first-ever 6-inch Star Wars figure collection. He looks like Boba Fett (Prototype Armor) down to the last detail. His all-white armor is designed with pinpoint accuracy – it’s as if he just walked off the set of one of his biggest scenes. You’re going to need a bigger shelf for your Boba Fett (Prototype Armor) figure and the rest of the Black Series! Star Wars products are produced by Hasbro under license from Lucas film Ltd. Hasbro and all related terms are trademarks of Hasbro.

Star Wars The Bounty Collection The Child Hideaway Hover-Pram Plush 3-in-1 The Mandalorian Toy, Toys for Kids Ages 4 and Up