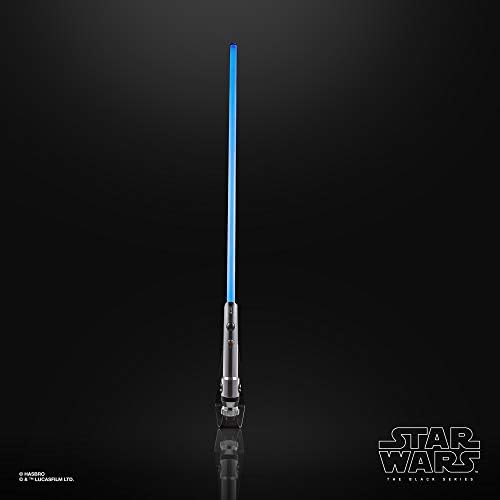 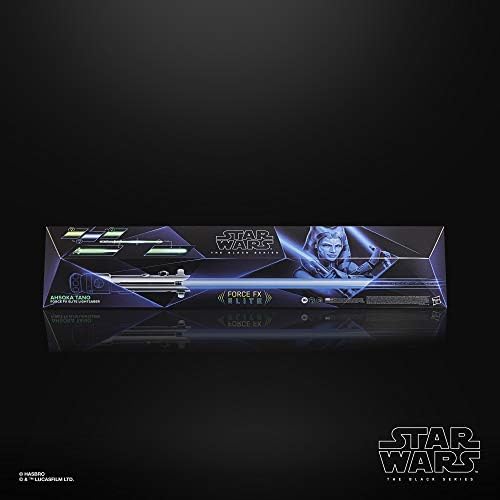 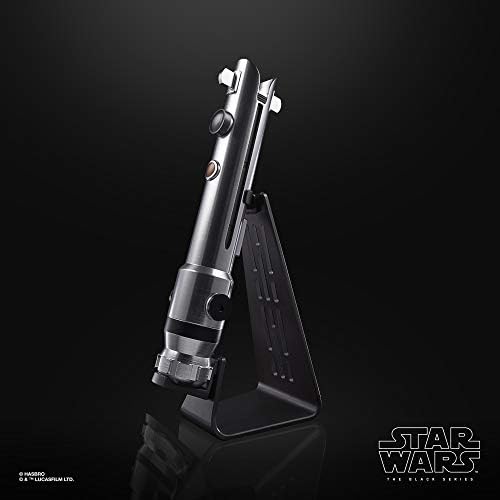 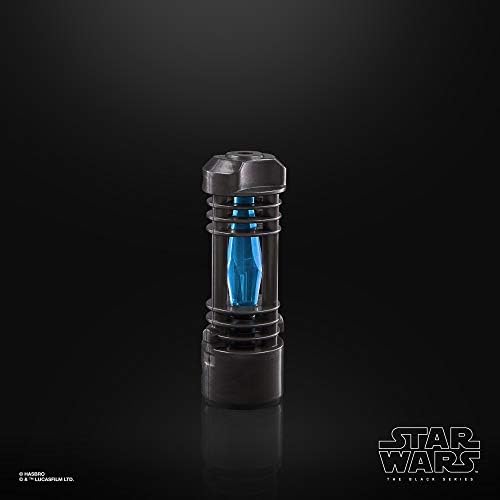 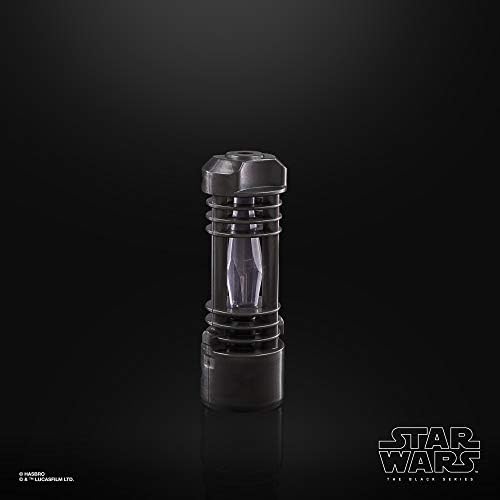 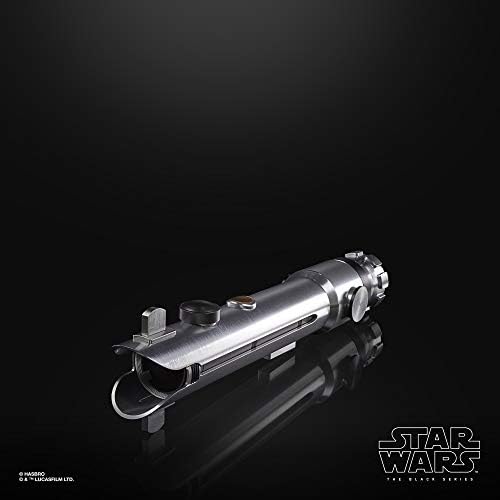 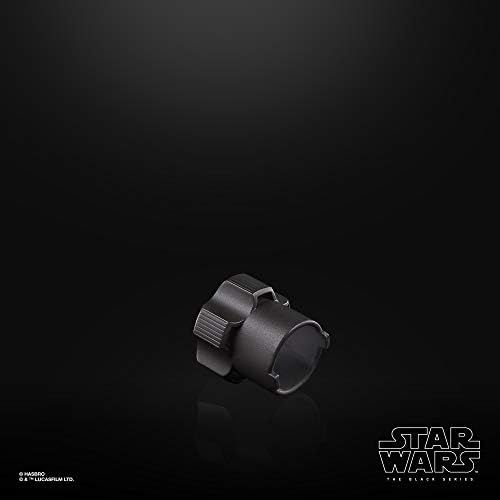 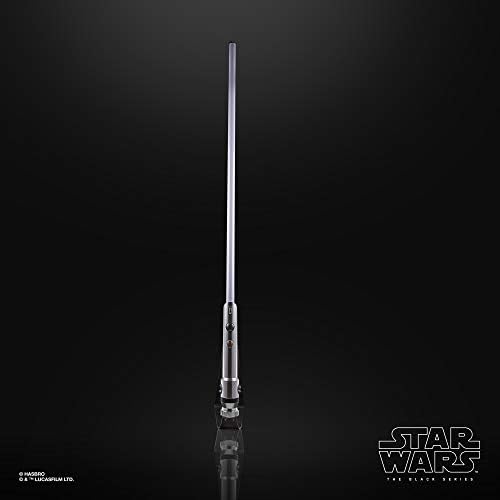 In the Star Wars lore, Ahsoka Tano, a Togruta female, was the Padawan learner to Anakin Skywalker and a hero of the Clone Wars. Alongside Anakin, she grew from headstrong student into a mature leader. But her destiny laid along a different path than the Jedi. Fans can imagine the biggest battles and missions in the Star Wars lore with Lightsabers from The Black Series! With exquisite features and decoration, this series embodies the quality and realism that Star Wars devotees love. With the Force FX Elite Lightsaber, featuring advanced LED technology, fans can imagine Star Wars action and adventure. (Each sold separately. Subject to availability.)