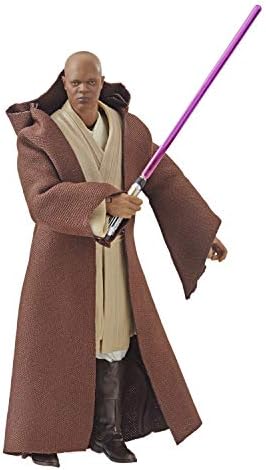 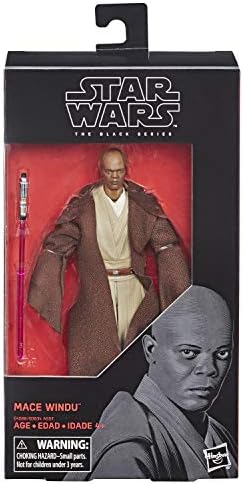 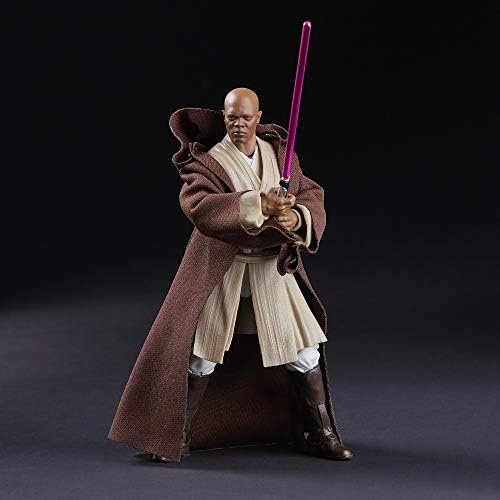 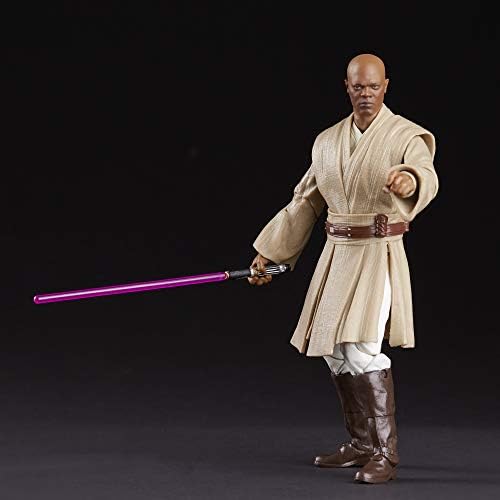 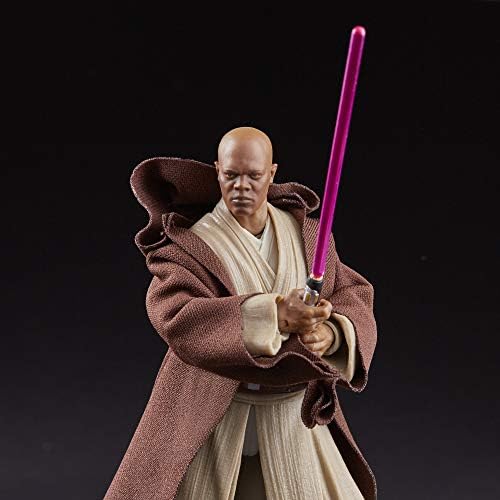 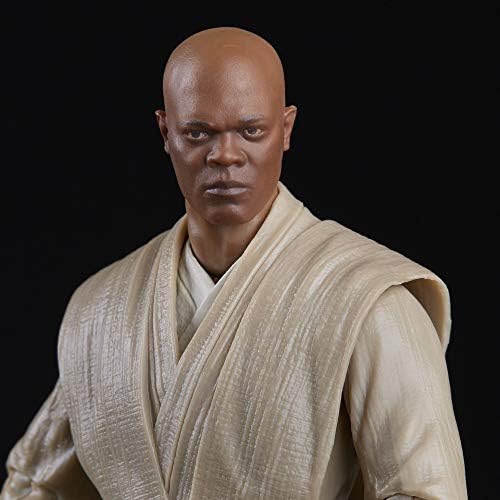 Kids and fans alike can imagine the biggest battles and missions in the Star Wars saga with figures from Star Wars The black Series! With exquisite features and decoration, this series embodies the quality and realism that Star Wars devotees love.
this 6-inch-scale mace Windu figure is carefully detailed to look like the character from Star Wars: revenge of the Sith and features premium detail and multiple points of articulation.