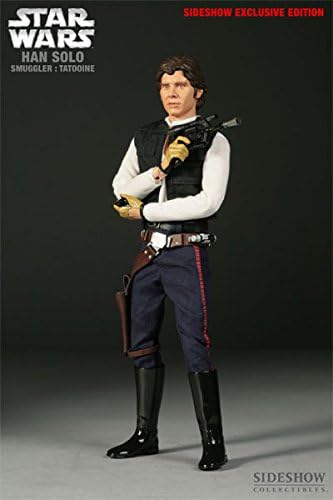 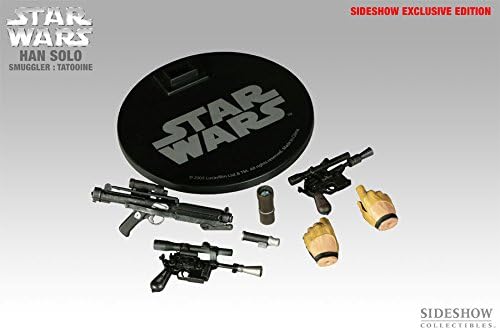 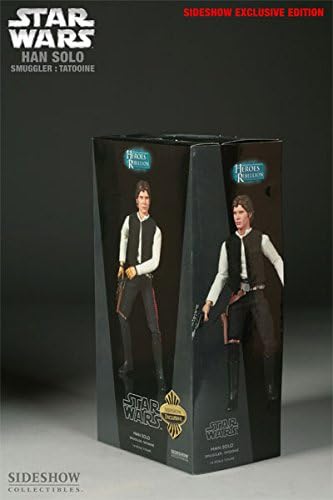 As the galaxy struggles in the oppressive grip of the tyrannical Empire, a meagerly equipped Rebel Alliance strives to strike a victory against their overwhelming foe. Slim hope comes when secret plans to the Empire’s mighty Death Star are stolen by Rebel spies, but when Princess Leia’s starship is attacked and boarded by Darth Vader and his troops, she is forced to hide them in the memory banks of an astromech droid named R2-D2. Fleeing with the secret plans, he and his counterpart, the protocol droid C-3PO, escape to the backwater planet of Tatooine leading the Empire to begin an exhaustive search of the barren world. Check out other Han Solo figures and Star Wars figures.