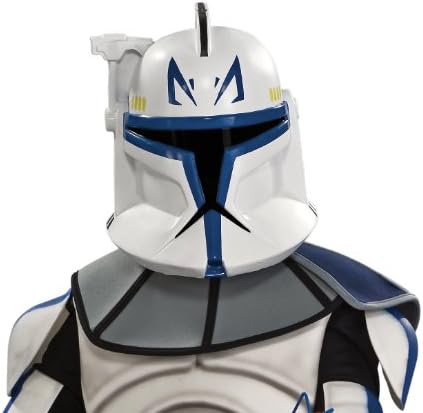 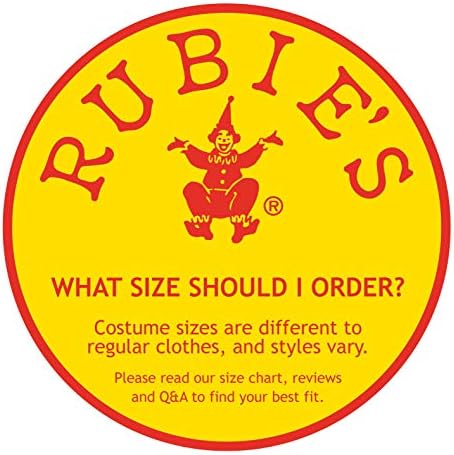 Officially licensed Deluxe Clone Wars Captain Rex costume jumpsuit and helmet. Rubie’s offers costumes, accessories, and décor items from Star Wars, The Empire Strikes Back, Return of the Jedi, The Phantom Menace, Attack of the Clones, The Clone War, The Force Awakens, The Last Jedi, Rogue One, and Solo. IMPORTANT: Costumes are sized differently than apparel, use the Rubie’s Child Size Chart, do not choose based on child’s age or clothing size. Family-owned, family-focused, and based in the U.S.A. since 1950, Rubie’s has classic and licensed costumes and accessories in sizes and styles for your entire family.